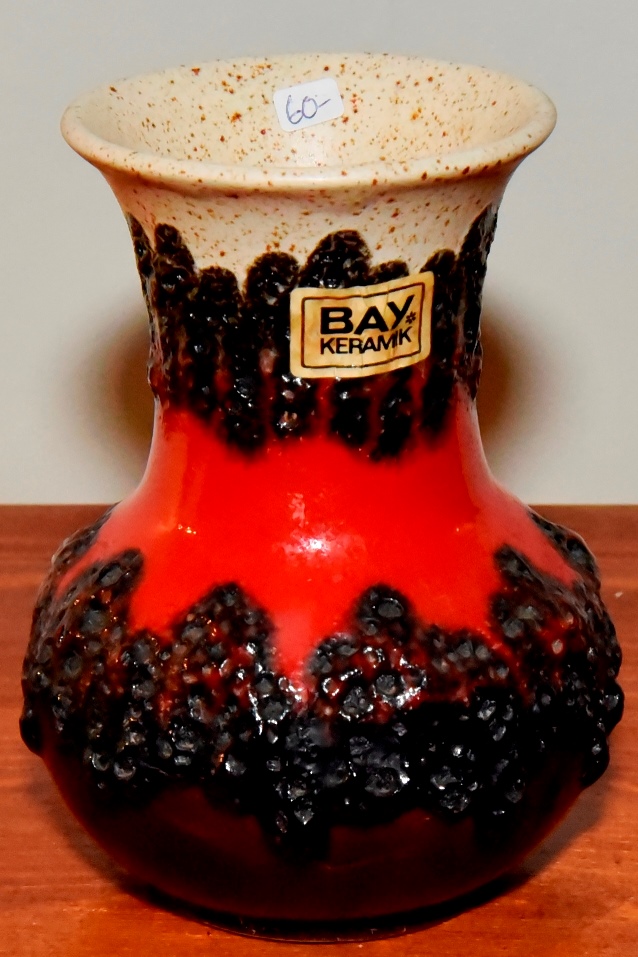 1828- 1989
Though not a West German manufacturer we have included some of the main producers from East Germany who were manufacturing ceramics similar to those in West Germany.

Strehla were based in the small town of the same name in Saxony, Germany (formerly East Germany (German Democratic Republic (GDR) 1949-1990)). They produced both utilitarian and decorative items.